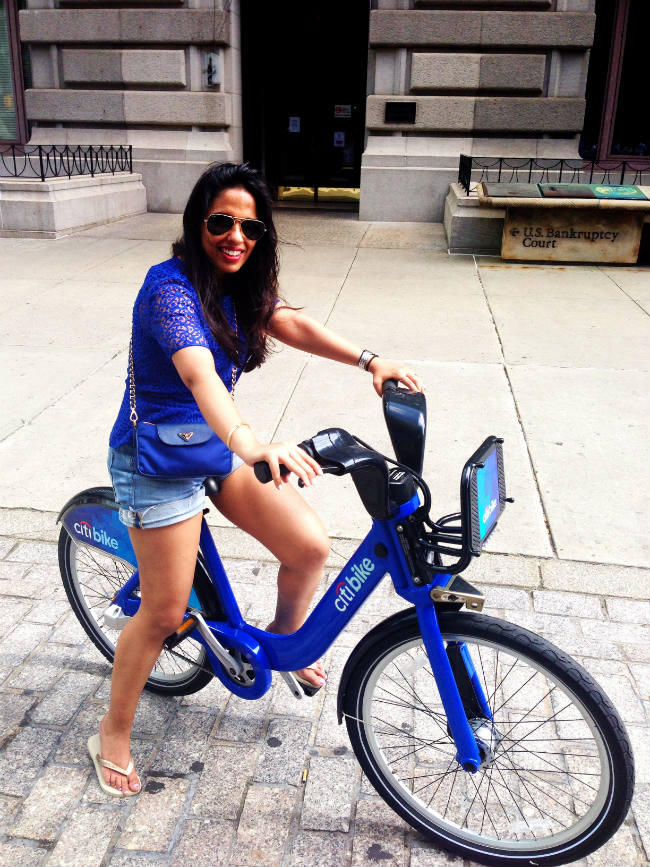 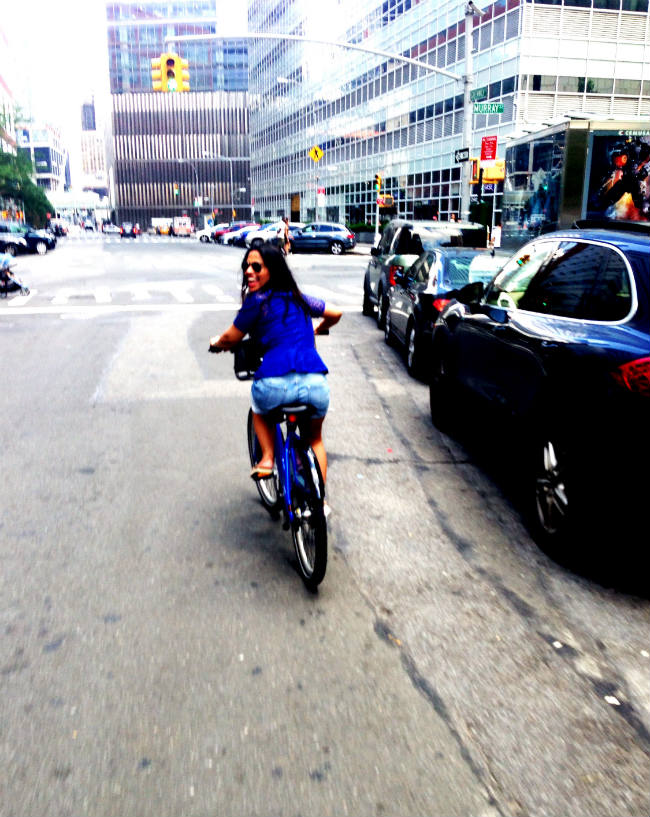 2 thoughts on “bikin ’round town…”